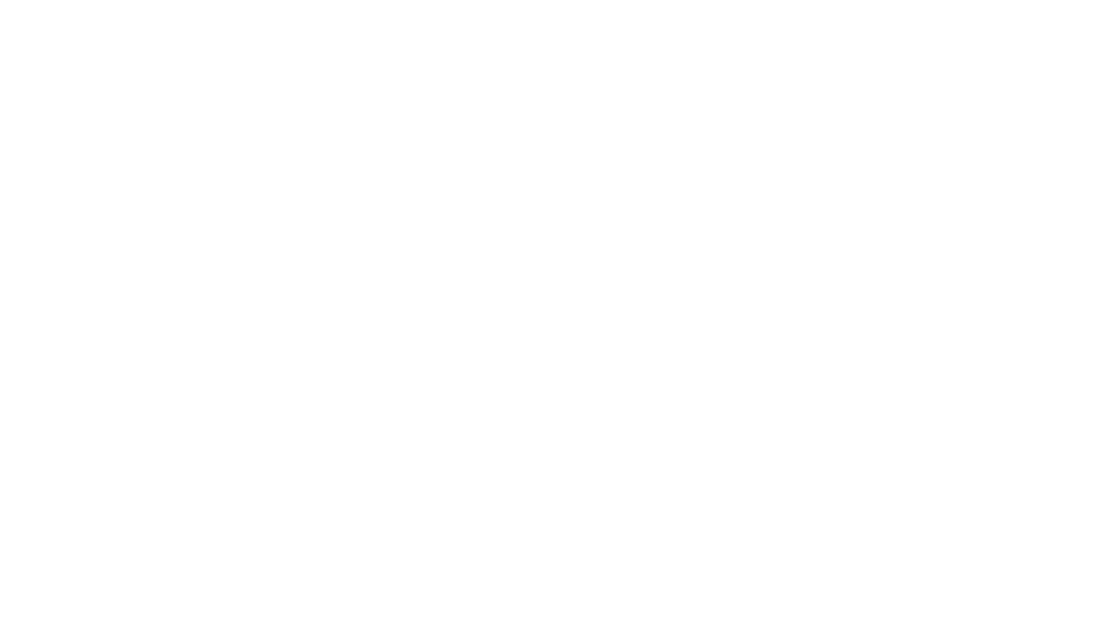 Water never sits still. Thanks to the water cycle, our planet's water supply constantly moves from one place to another and from one form to another, as the surface liquid water evaporates into water vapors, condenses into clouds, and precipitates back to earth as rain, which then will drain into rivers and empty into the ocean. Scientists have long acknowledged that forests bring more rainfall and thus create freshwater resources. A recent research further found that trees in forests may contribute as much as 90 percent of the moisture derived from land surfaces from water vapor they released through pores in their leaves, which is even higher than moisture from evaporation of open water. A team of researchers from Department of Environmental Science, Faculty of Science, Chulalongkorn University, led by Assoc. Prof. Dr. Pantana Tor-ngern, has initiated a project to study water cycle in Thailand’s forests and its effects from climate change by collecting and analyzing meteorological and hydrological data of the forests. She is the guest of this episode. Teaser Video: Ep.60 THE SCIENCE OF FUTURES STUDIES & THE NEED TO BE FUTURES LITERATE Ep.60 THE SCIENCE OF FUTURES STUDIES & THE NEED TO BE FUTURES LITERATE